Skip to main content
It looks like you're using Internet Explorer 11 or older. This website works best with modern browsers such as the latest versions of Chrome, Firefox, Safari, and Edge. If you continue with this browser, you may see unexpected results.
×

Spring 2021: Sherrill and Moriarty Library are closed as part of the Lesley University COVID-19 response.  Please visit us online through our library website and via our Ask-A-Librarian service,and see our Remote Services Guide. 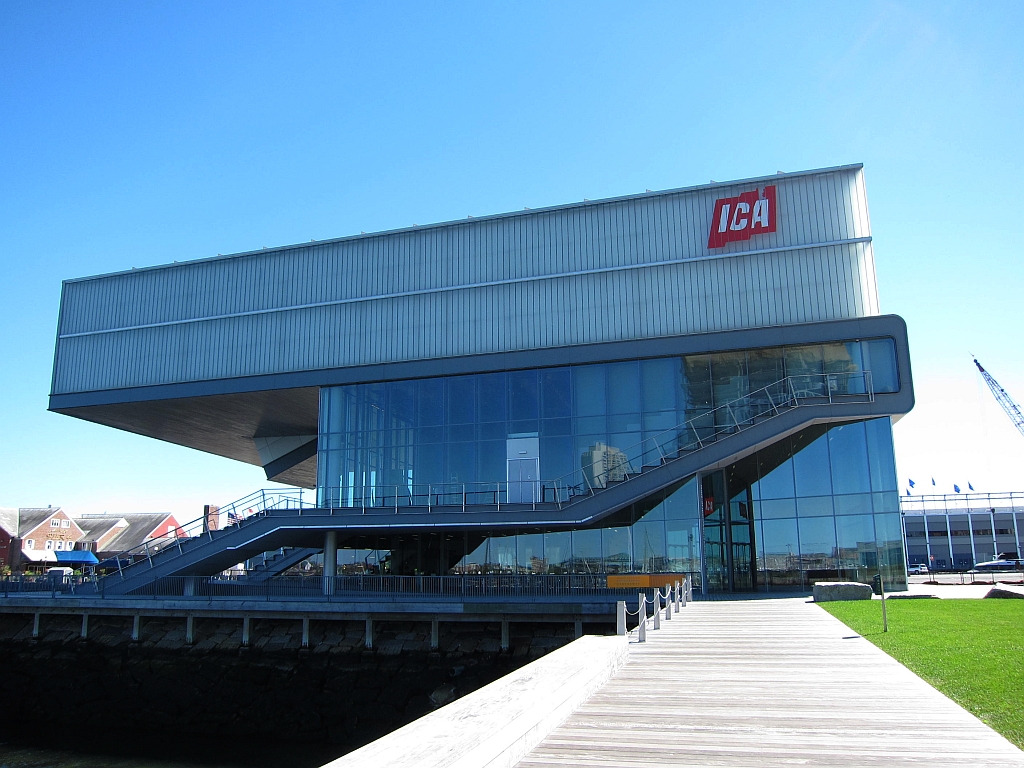 US, UK, and Europe 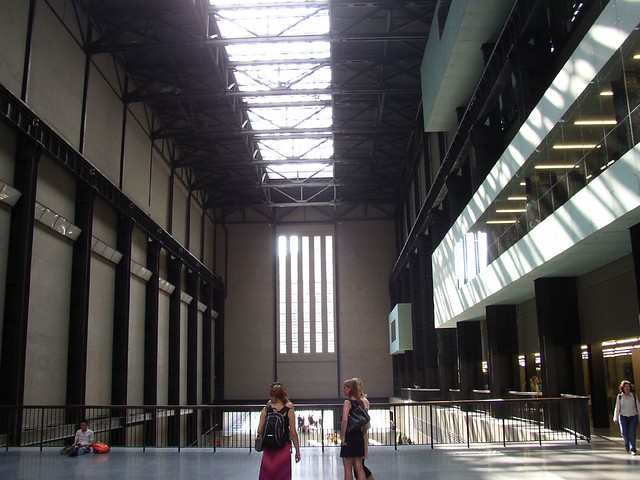 Lesley University Library uses Google Analytics to capture and analyze web statistics, which uses cookies. No personal information is stored within cookies. See the Google Privacy Center - Privacy Policy to learn more. To opt-out of Google Analytics, you can install an add-on for your browser.