Skip to Main Content
It looks like you're using Internet Explorer 11 or older. This website works best with modern browsers such as the latest versions of Chrome, Firefox, Safari, and Edge. If you continue with this browser, you may see unexpected results.

× Welcome back! Our Remote Services guide has everything you need to know about library services we're offering this semester, including research help, study spaces, and more! For other campus plans, see the Lesley University COVID-19 response. Any other questions? Ask Us!

Lesley University: Did You Know...? 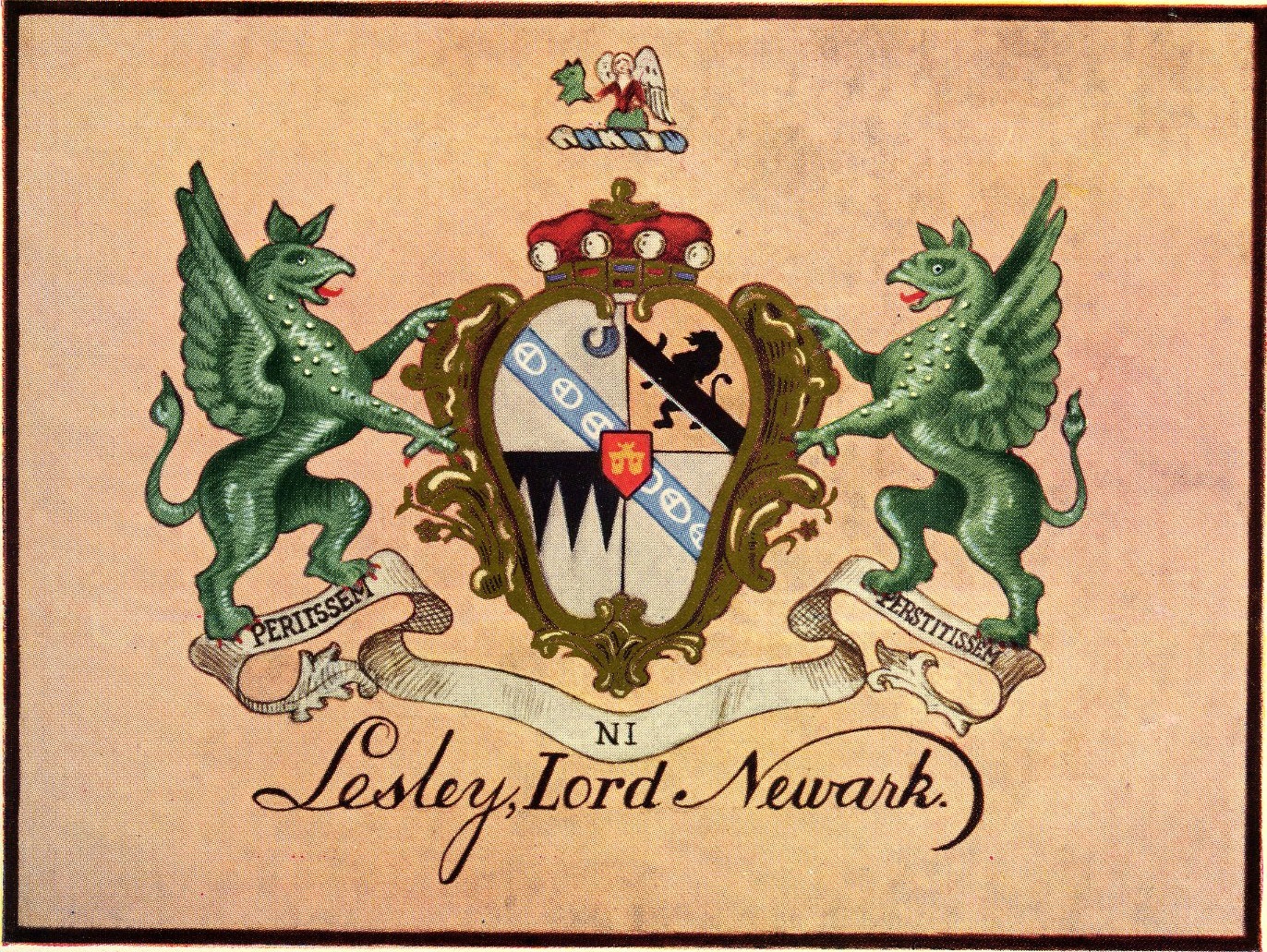 Lesley's original coat of arms bears the motto, "Periissem ni perstitissem" meaning "I would have perished had I not persisted." 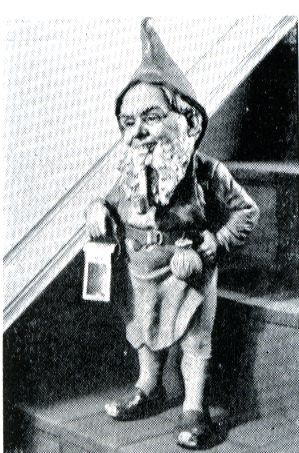 During one of her trips to Germany in 1930, Edith Lesley Wolfard brought back a statue of an elf who would reward good deeds and punish bad ones. The original elf was unfortunately knocked down the stairs in a burst of enthusiasm from the students. 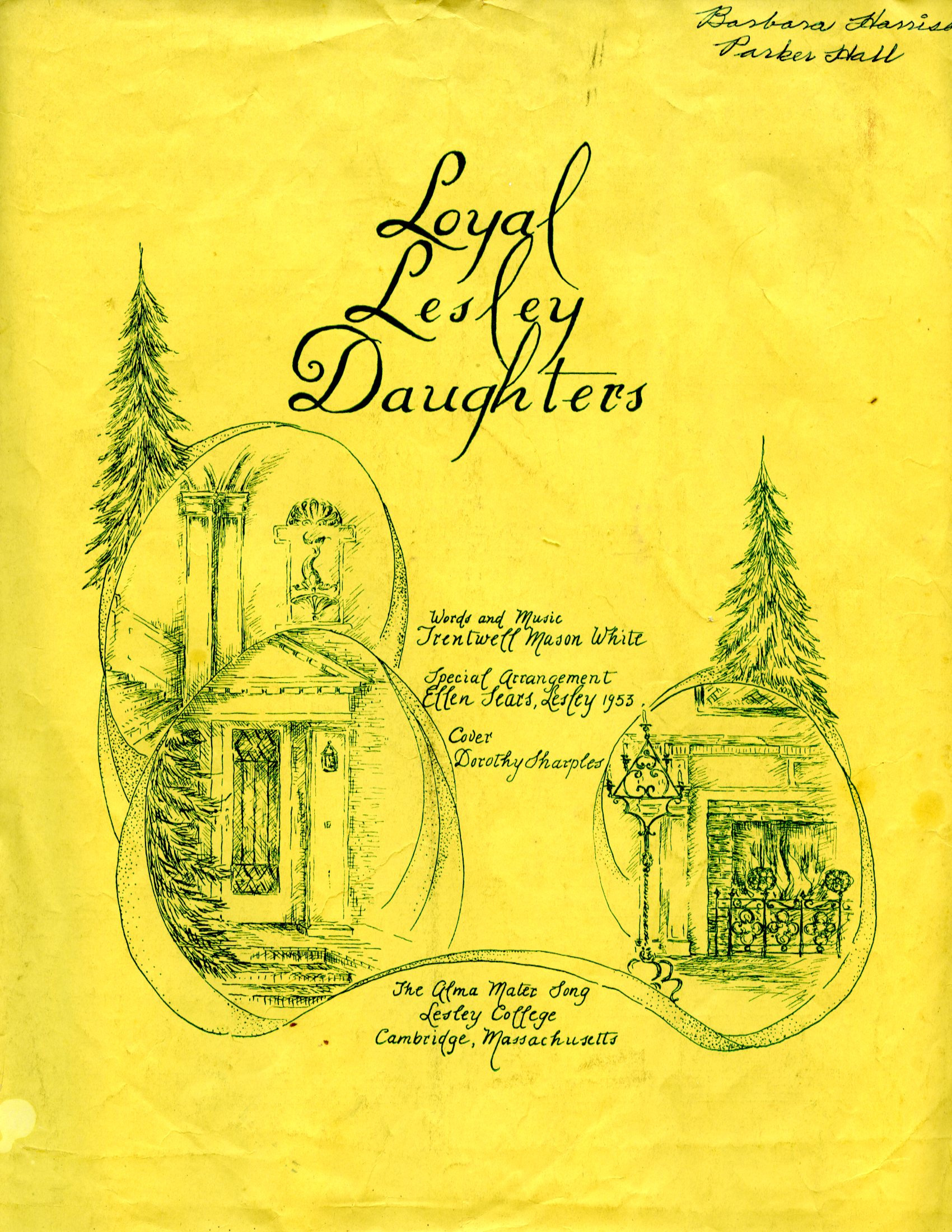 A graduate of Lesley becomes a First Alumnae when she celebrates her 50th reunion. Lesley began bestowing the title of First Alumnae in 1961, when the first graduating class of 1911, reached their 50-year milestone. The reason why the title continues to be gendered - alumnae as opposed to alumni - is because Lesley was an all women's institution until 2004. The title will have to be changed to "First Alumni" in 2058 when the first male students have reached their 50th reunion. 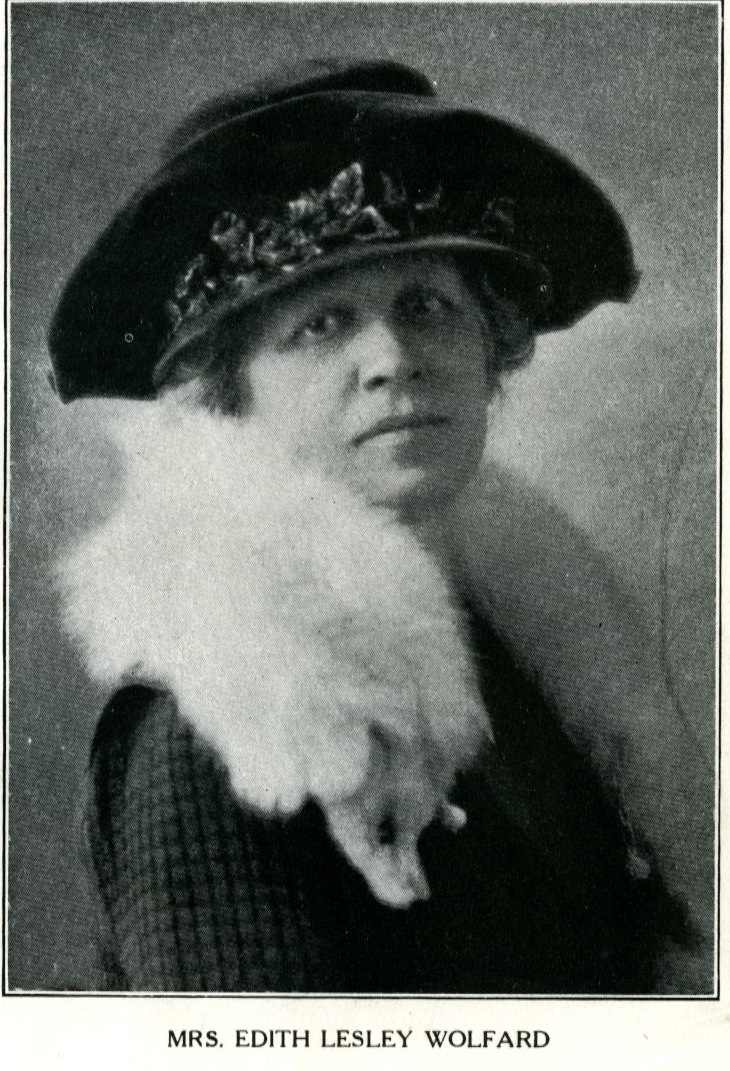 Like most fashionable American women during the roaring twenties, founder Edith Lesley Wolfard never neglected to wear her white stole while sitting for formal photographic portraits. The fur stole, a long rectangle with a fox head at one end and a tail at the other, became a fashion staple by 1925. The fox's mouth was formed over a spring clip and the scarf was fastened by the fox "biting" its tale. Mrs. Wolfard's original stole has not been saved, but we do have plenty of evidence of its wear.

1911   The first class of 11 graduated at the First Parish Church in Harvard Square.

1912   The Art Institute of Boston (AIB) was founded as the School of Practical Art by Roy Davidson.

1922   Adjoining properties were acquired for three dormitories and Alumni Hall was built as an assembly hall with classrooms in the basement.

1943   The Lesley School became a four-year not-for-profit educational institution and was authorized to be renamed Lesley College and given the right to confer the degree of Bachelor of Science in Education.

1945   The first five bachelor’s degrees were conferred in June.

1955   The first five students of the Graduate School receive their degrees.

1960   Don Orton was appointed as president of Lesley College.

1973   The new campus was completed after eight years of planning and construction, creating a quad, new library, and the Doble dormitory.

1975   The Expressive Therapies Graduate Program began, the first of its kind in the United States.

1991   The first Ph.D. students in Education were admitted.

2004   Lesley College became co-ed, admitting men in the undergraduate program for the first time in its history.

2008   Lesley University acquired buildings near Harvard Square and entered a partnership with the Episcopal Divinity School, moving library services to Sherrill Library and expanding with the South Campus.

2012  The Art Institute of Boston (AIB) at Lesley University celebrated 100 years of educating artists and designers.

2013  The Art Institute of Boston's (AIB) name changed and officially became the Lesley University College of Art and Design (LUCAD).

2014  Construction on the the Lunder Arts Center was completed, and the Lesley University College of Art and Design (LUCAD) moved from Kenmore Square in Boston to Porter Square in Cambridge.