Skip to Main Content
It looks like you're using Internet Explorer 11 or older. This website works best with modern browsers such as the latest versions of Chrome, Firefox, Safari, and Edge. If you continue with this browser, you may see unexpected results.

× Welcome back! Our Remote Services guide has everything you need to know about library services we're offering this semester, including research help, study spaces, and more! For other campus plans, see the Lesley University COVID-19 response. Any other questions? Ask Us!

Diversity of Muslim Cultures in America

This libguide celebrates the beauty, challenges and diversity of Muslim cultures in America.  It offers doorways into national and ethnic identities, the lives of women and young people, immigrants and American-born Muslims. It honors perspectives in their own voices where possible.

The goal is to inspire thought and conversation, and to familiarize people with library resources. Because of the breadth of the topic, it is not possible to be comprehensive or international in scope.

Because of the disparity of Muslim American cultures, it is "highly problematic to speak of any single Muslim-American community." (Skerry, 2011) These articles and web sites explore various aspects of American Muslim diversity.

What do people most misunderstand about Islam? Streaming Video 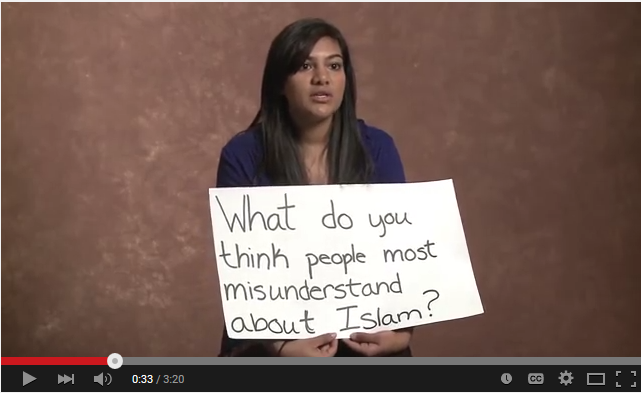 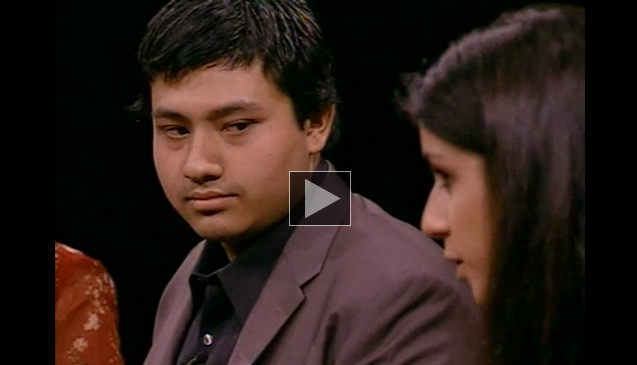 The American Muslim experience by the Islam Project. Independent Production Fund, 2002, 24-minute overview of Islam and the story of a Muslim American family grappling with values and lifestyle.'

Muslim Voices is a forum that promotes intercultural dialog and understanding between Muslims and Non-Muslims. Sponsored by Indiana University.